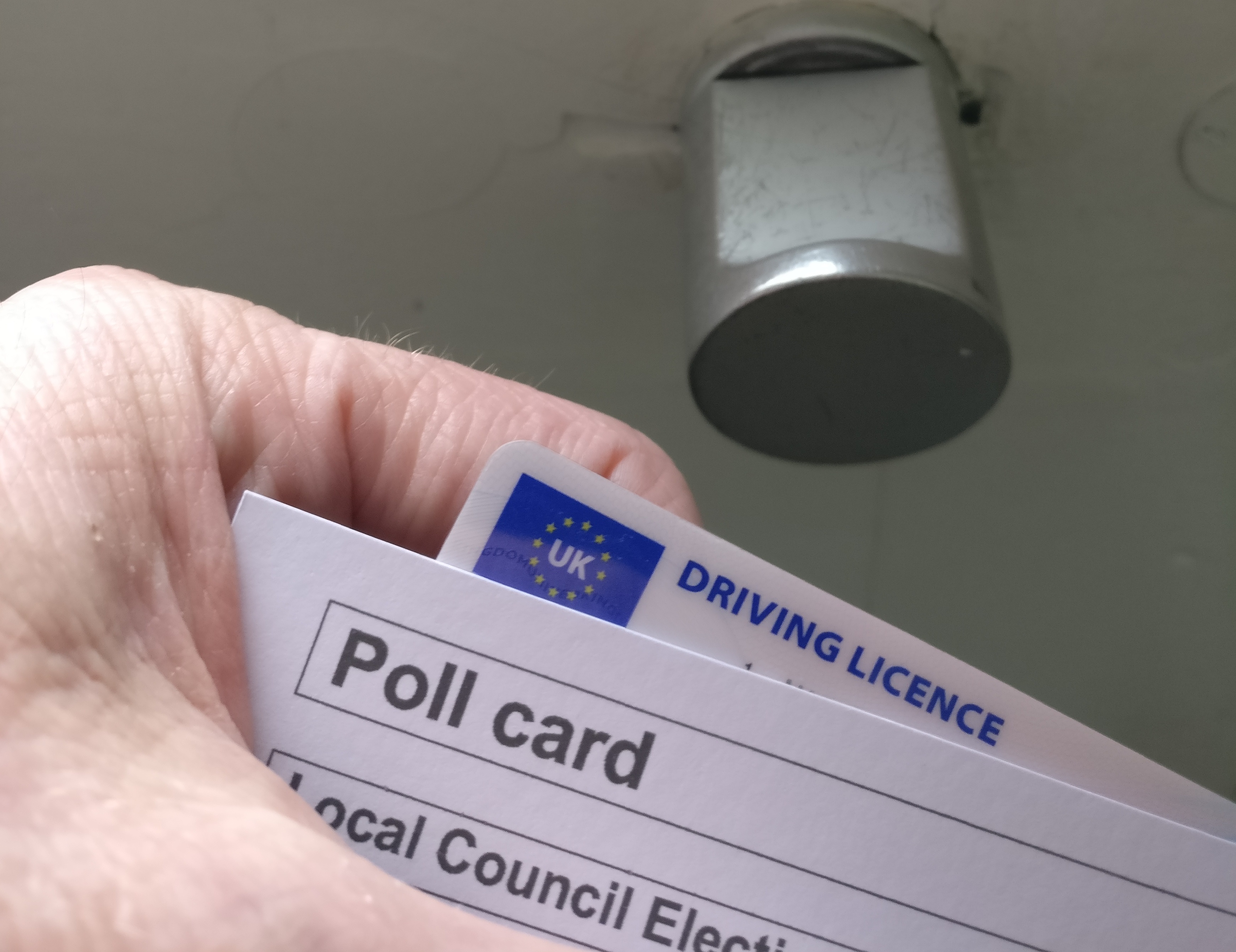 I’m trying to wind myself up to vote in our local council elections today. As we’re about to – probably – leave the EU soon, and Westminster is paralysed, and Stormont has been suspended for over two years, it seems like local councillors are our only elected officials who can actually do stuff on our behalf. Every election in a democracy is an opportunity to celebrate the actual freedom that we have from tyranny. Many, many people have died in the last century so that I can exercise the right to vote.

But in Northern Ireland, voting can be an incredibly frustrating process. After a quarter of a century of marking ballot papers, I don’t think I’ve yet seen my preferred candidate elected. The bigger parties sometimes show signs of pivoting away from their sectarian raison d’etre, only to spring right back in the weeks before election day, realising that if they don’t create a fear of ‘the other’ being bigger and stronger, they won’t get the electorate out of their armchairs.

There were positive signs in the late nineties, when some parties spoke of reconciliation being necessary in our society, but those voices have largely been diminished now. Power-sharing as a means to prompting reconciliation hasn’t worked, it just became a carving-up of responsibilities with apparently little unity.

These musings are making me even less motivated to leave the house! But then I’m reminded that there are people standing for election who may not belong to parties with whom I fully agree, but who display the fruit of the Spirit in their lives – love, joy, peace, patience, kindness, goodness, gentleness, faithfulness and self-control. I have to trust that these qualities will shine through when, if elected, these councillors have to make difficult decisions.

Who will stand for hope, and not fear? Who will speak up for the voiceless, the poor, the grieving and the foreigners in our midst? Who will oppose the rich and the proud? Who, above all, will be kind in expressing their strongly-held beliefs? These are the people I want representing me.

May we be prayerful, discerning and wise as we vote.