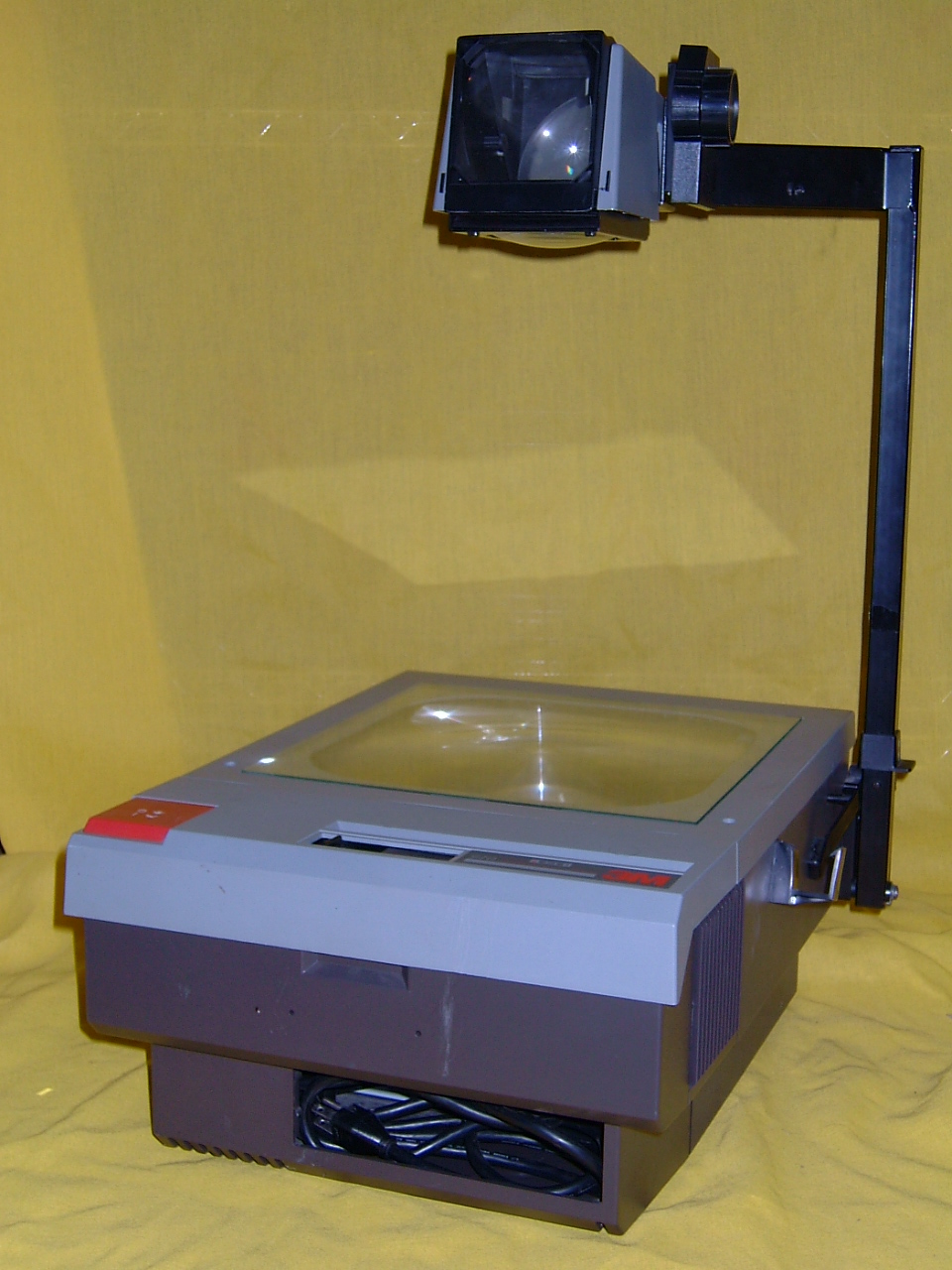 As anyone who has ever played or sung with me in a band will tell you, I can’t remember lyrics. I wouldn’t stand a chance on the X-Factor/American Idol/The Voice. It doesn’t matter whether it’s the fifth or the five hundredth time, or how passionately I sing, I still don’t get the words to ‘You’re the Lion of Judah’ right (I can just about manage ‘Be still and know that I am God’ – at least the first verse anyway)…

But that doesn’t mean the words aren’t important. In fact, one of the most helpful things I ever had to do was back in the late nineties, when I was responsible for leading worship at the Queen’s University Belfast Christian Union. Thursday afternoons were spent in the Elmwood Building, pre-Google, copying song words from Songs of Fellowship 2 or Spring Harvest ’98 into a word processor, resizing to at least 24pt, printing onto paper, then rushing to the basement of the Administration building (because I’m a last-minute kinda guy) to get the pages copied onto acetates for use on an overhead projector.

That practice cost me sweat and tears: sweat because it tended to be a Thursday afternoon when the fans in the computer lab would stop, the network would go down, the printer would seize up, or the nice people at reprographics would have a ten million page copy job under way and were about to go home for the day. The tears, however, were for a different reason. As I typed out ‘And can it be’ word for word, I engaged with that hymn in a way I never had when singing it. Simpler ‘spiritual songs’ resonated with me as my heart cried out, “Yes, Lord!”

As I look back over time, whole songs or simply phrases here and there from specifically Christian sources as well as the pop charts and random radio-listening have struck me powerfully. I’ve created a playlist of those tunes, the ‘Soundtrack to My Life’, and every now and again I remind myself of the selection. In the coming months (and let’s face it, with my blogging track record, years) I hope to share some of those lyrics and the meaning they hold for me. I’ll try to find a video on youtube so you can experience the songs too.

Meanwhile, are there any songs or portions thereof that are impacting your soul at the moment?

(PS – if you’re ever responsible for operating words on a screen during sung worship, I found this article helpful over 15 years ago – it still works! – http://www.worship.co.za/pages/w98dme.asp)