Skip to content
The X Factor final has just reached its conclusion for another year, and a star is born… Well done Alexandra! 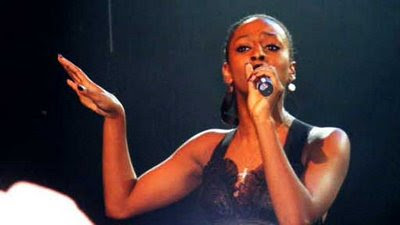 But the star over the next week will be the single that Simon Cowell wants you to buy to make it number one – Hallelujah, originally by Jeff Buckley [note: oops, just discovered it’s a Leonard Cohen song]. It’s a song I’ve heard many times before, I suppose popularised through (of all things) an animated movie about an ogre.

But tonight I had a moment of grace. JLS and Alexandra sang the words,

The words spoke to me of the weak Christ on the cross – God’s rescue mission to the World, doing something entirely unpredictable and stunning, winning and wooing us. Jesus didn’t summon an army and beat us into submission; he lived and died a life of love to call us voluntarily into relationship with him.

Tomorrow I’ll be preaching on Psalm 126, which sings of the great things God has done in the past, but today being in a place of tears. A place where we remember the closest of relationships – humans and the Creator of the Universe walking together; but today feeling cold and dry.

Those who sow in tears will reap with songs of joy.